The Baptist Church Sangha is the oldest and largest Protestant denomination in Bangladesh. Its origins go back to the work started by Dr William Carey in 1796. Later, Baptist Missionary Societies from New Zealand and Australia began working in East Bengal (now Bangladesh)..
From then on the Baptist Missionaries came to Kolkata in different occasions and directed the Missionary activities to India and East Bengal from Sreerampur. In continuation of this in Sadamahal, Dinajpur, Bangladesh the first Baptist Church was founded in 1806 in cooperation with BMS’s Missionary Ignatius Fernandez.
In order to develop a better management and cooperation among the church a SANGHA was established in 1922 by the several Baptist Churches in Bengal by the inspiration of the BMS Missionary and in 1935 this SANGHA turned into ‘Bengal Baptist Union’ being attached with BMS address of which was 95 Eliott Road, Kalkata-16.
Learn More About BBCS 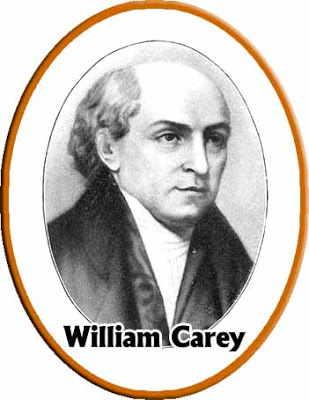 Evangelical Works in Different Areas It is our pleasure to know you...

Barisal and Gopalgonj-Madaripur joint revial meeting held on 15-18 February 2018 at...